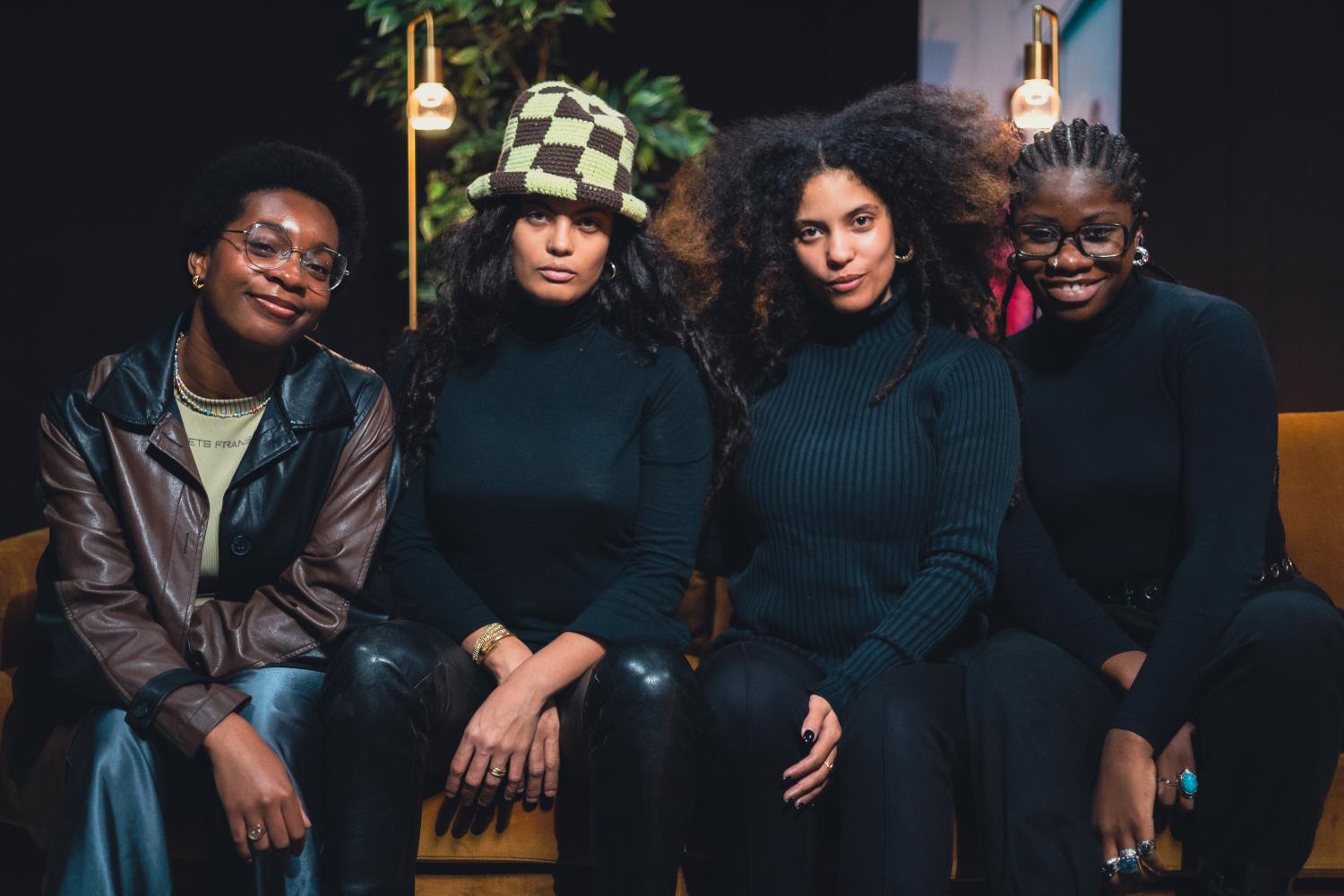 Last month, we had the honour to sit down for a chat with the Cuban-born French-raised duo Ibeyi and Belgian singer Coely at Ancienne Belgique.

The algorithm of your favourite app wouldn’t have been able to find a better match for this chat. They are all born in ’94, grew up with strong motherly figures, are deeply influenced by soul music, and have worked or shared the stage with artists in the ranks of Beyoncé, Kendrick Lamar & James Blake (to name just a few).

And it doesn’t stop there: they have both toured with the support of Liveurope in the beginning of their careers and are now set to make an appearance at Ancienne Belgique’s main hall this concert season.

The conversation was moderated by the journalist Esther Nwanu.

Watch the conversation and join us in the front row at AB for Ibeyi’s concert on 6 December and for Coely’s on 25 March.