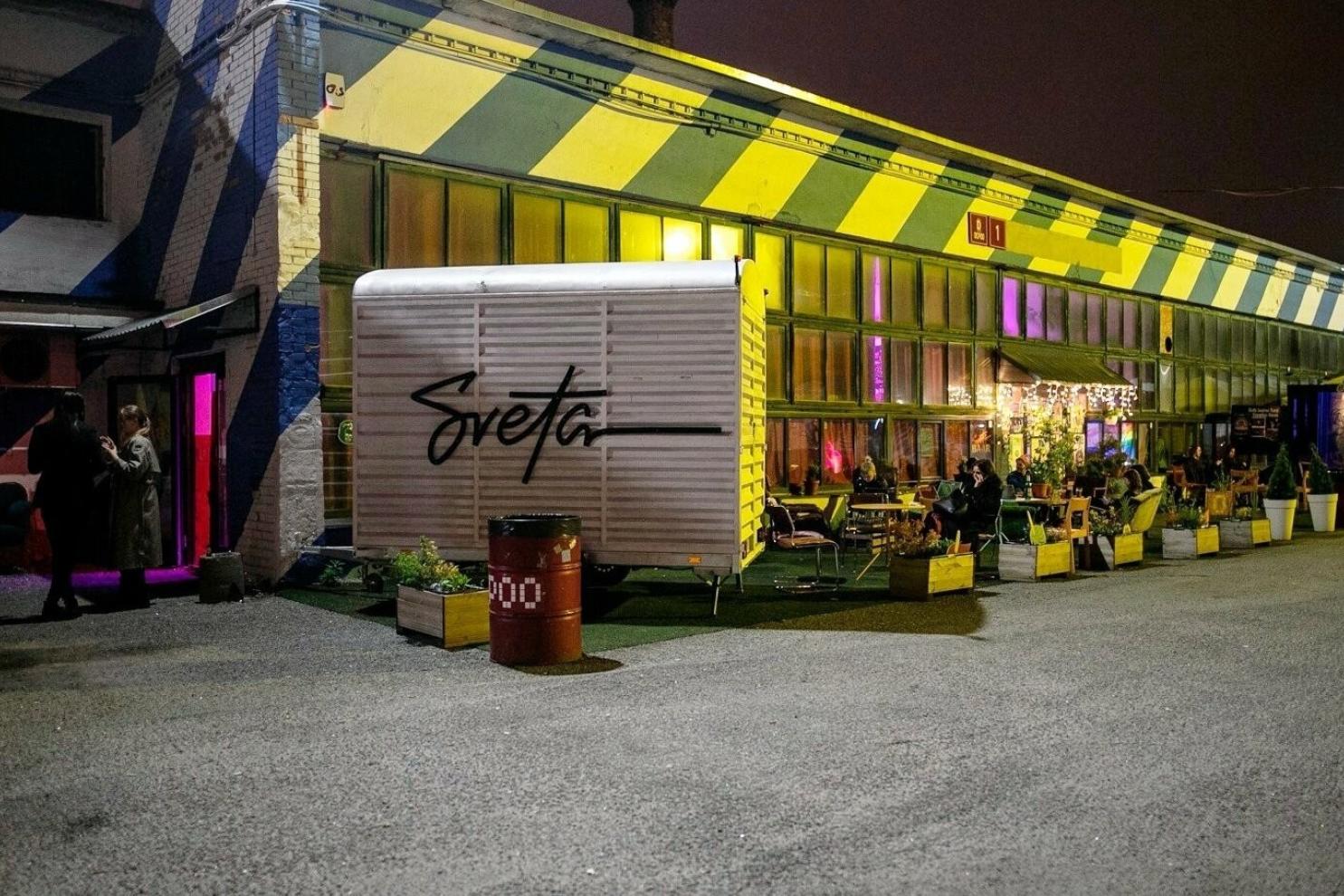 Sveta is an open-minded and inclusive venue which prides itself on its diverse programming and adventurous spirit. Located in the heart of Tallinn, they have a track record in supporting the development of the local music scene and bringing top international acts to Estonia. Only three years after first opening their doors, Sveta received the “Venue of The Year 2019” award at the Estonian Music Industry Awards for their strong independent programming and high production value. Besides live concerts and club nights, Sveta occasionally hosts dance and theatre performances, screenings, exhibitions, debates and comedy shows. It is also one of the venues hosting the Tallinn Music Week.